Ben Simmons will play for Australia at the next Olympic Games in Tokyo in 2020. The former Junior from Knox Raiders and Whitefriars College in Melbourne’s leafy Eastern Suburbs was last year’s Rookie of the Year (2018). As is often the case, awards bring greater scrutiny . The scribes are now questioning his ability to shoot 3 pointers. 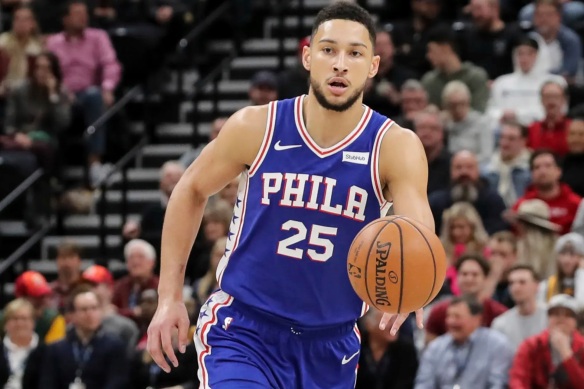 With Joel Embiid and Ben Simmons slightly subdued it was up to Philadelphia’s other NBA gun, Tobias Harris, to fire them past Utah 103-94 with 26 points and nine rebounds. 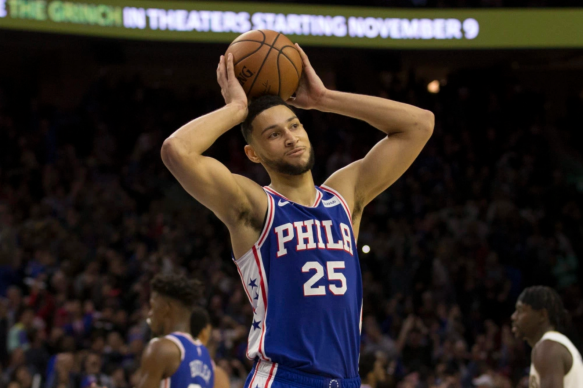 Embiid contributed 16 points and 11 rebounds while Simmons had 14 points, nine assists, eight rebounds and four steals for the Sixers, who improved to a league-best 10-0 at home.

It was their fourth straight win.

The Jazz whittled down a 26-point deficit to close within 101-94 in the final minute before Embiid sank two free throws with 41.3 seconds left.

The Jazz are playing as far off of Ben Simmons at the top of the offense as I can remember lately. Royce O'Neal was just in the lower half of the foul circle as Simmons was at the top of the arc. Did not even think about shooting.

Ben Simmons is having another great game, but the #Sixers are leading by double digits–a perfect opportunity for Simmons to shoot some three's in a game.

The #Jazz are leaving him wide open too.

Rudy Gobert paced the Jazz with a season-high 27 points to go with 12 rebounds while Joe Ingles had 13 points, eight assists and eight rebounds.

Giannis Antetokounmpo needed only 14 minutes to record another double-double, finishing with 29 points and 15 rebounds as Milwaukee won their 12th straight game in a 132-88 rout of the New York Knicks.

The Bucks (18-3) led by as many as 47 and cruised behind Antetokounmpo, who pulled down his 10th rebound in the second quarter for his NBA-leading 20th double-double.

The reigning MVP shot 10 of 14 from the field, including 3 of 4 from 3-point range, in 22 minutes. He exited with five minutes left in the third quarter and the Bucks ahead 93-54.

Milwaukee’s winning streak is the longest this NBA this season and the franchise’s longest since 1981-82.

Trae Young scored 24 points, rookie De’Andre Hunter added 18 and Atlanta snapped a 10-game losing streak with a 104-79 win over Golden State in a match-up of teams with the worst records in the NBA. 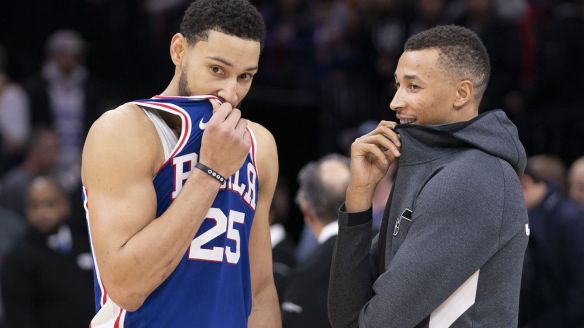 The Warriors (4-18) finished with a season low in points.

Rookie Eric Paschall led the Warriors with 24 points but his teammates combined to shoot 24 of 72 and the they were slowed by 25 turnovers, which the Hawks converted into 25 points.

Devin Booker added 23 points and Dario Saric had 16 points and 10 rebounds for the Suns, who snapped a three-game skid.

Seven Indiana players scored in double figures and Domantas Sabonis flirted with a triple-double as the visiting Pacers beat Memphis 117-104.

Sacramento managed to take three quarters off Chicago but lose 113-106 after letting the second period slide 33-21.

Whatever the outcome in the NBA, here in Victoria and Tasmania players have the opportunity to play on FIBA approved ASF/Horner Timber Sports Flooring in a wide number of Stadium locations, installed by Nellakir Sports Flooring.

Nellakir are the experts in the Construction and Installation of Sprung Timber Sports Flooring, as well as providing superior Annual Maintenance and scheduled Court Cleaning. For the perfect playing surface every time. 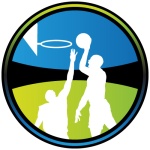 Ben Simmons – yes he’s Australian! Started playing basketball at 10 years of age for the Knox Raiders and at Whitefriars College.

Look at him now (from Associated Press)

Ben Simmons is drawing high praise for his growing leadership of the Philadelphia 76ers during the NBA playoffs.

Philadelphia have won three straight games against the Brooklyn Nets and need one more win to reach the second round and a likely match up against Kawhi Leonard and the Toronto Raptors.

Simmons has been instrumental to the Sixers rebounding from a disappointing game one defeat, averaging 21.3 points and 9.7 assists during Philadelphia’s winning streak in the feisty series.

Teammates are taking notice of the young Australian’s increasing influence.

“Ben is out there leading this group,” the Sixers’ four-time All-Star Jimmy Butler said.

“He is our point guard and he is running everything because he is so smart and he knows how to get guys the ball in positions where they can score.”

While Simmons has impressed offensively, the best part of his performance has come on the defensive end, according to teammates.

Simmons has been tasked with defending D’Angelo Russell and has used his size and athleticism to restrict the Nets’ All-Star point guard to a disappointing 39 per cent shooting from the field.

“Ben has done a tremendous job defending D’Angelo and contesting every single three that he has taken,” Butler said.

“Ben is incredibly confident within himself,” Brown said.

“He has put in a tremendous amount of work in addition to being pretty damn good, so I am just so happy for him to play like he has played.”

Simmons has joined Oscar Robertson and Magic Johnson as the only players to record at least 200 points, 100 rebounds and 100 assists through their first 14 NBA playoff games.

His individual performance places Simmons among NBA royalty but the 22-year-old is solely focused on winning games during the most important time of the season.

“I feel that everybody has the same mindset here and we want to win,” Simmons said.

“I know we have the pieces to do it and it’s going to be tough but we are together.”

Philadelphia can eliminate Brooklyn with a victory on Wednesday (AEST) and Simmons is expecting the Nets to be desperate as they fight to save their season.

“We have to keep the same mentality in game five as the last few games we have played,” Simmons said.

“It’s going to be one of those games where we have to stay tough, stay with it and stay together.”

Toronto are 3-1 up in their series against Orlando Magic and aiming to clinch it on Wednesday (AEST).

To play any sport at the highest level requires the very best in equipment, playing arenas and training facilities. For those living in Victoria who play Basketball, Netball, Volleyball or do Gymnastics, we are blessed with an excellent coverage of high quality indoor stadiums. Major stadiums with sprung timber FIFA approved timber flooring are now available across metropolitan Melbourne and regional Victoria.

It really doesn’t matter what level you play – whether it’s juniors, seniors or veterans – playing on a professional surface ensues premium performance, less injuries and a faster game. Today Nellakir have been instrumental in the construction of significant numbers of ‘community’ courts as part of the Victorian Government’s PPP (Public Private Partnership) program. Located in primary, secondary and tertiary schools, universities and TAFEs, the courts are made available to local communities for recreational sports activity as well.

It means kids start their sports careers or activity on the very best in Sports Flooring – Sprung Timber Sports Floors.

Timber Sports Flooring requires regular maintenance. Each year the court should be resurfaced and re-lined. It should be assessed for wear and tear and every 5-7 years be re-sanded.

Nellakir are the leading experts in both Construction and Maintenance of Timber Sports Flooring in Victoria and Tasmania.

Call now on 03 9467 6126 for a quick response from our technical staff. Book a time for a free consultation and quotation on all your Timber Sports Flooring requirements. Nellakir choose to use ASF/Horner timber sports flooring components exclusively.

So whether you’re watching a game at the State Basketball Centre at Wantirna, Victorian State Netball courts at Royal Park, the Bendigo Stadium, the Casey Stadium, the Eagle Stadium in Werribee or just watching your kids play at the local school in South Melbourne – it’s being played on a Nellakir installed competition court.